The age of enlightenment took place in the 17th and 18th century, centering in the heart of Europe. The Enlightenment itself was an intellectual and philosophical movement spreading rapidly throughout the western world, but it was so significant that a whole historical period was characterized by its ideologies. Overtaking the pomp of the renaissance and the religious baroque, the enlightenment brought new concepts and ideas, emphasizing liberty, individualism, and progress. Intellectual thinking was peaking in the period, resulting in advancements in various aspects of life, including art and literature.

These circumstances naturally benefited the development of libraries as well, especially if we take a look back at the path leading up to this point. Thanks to the invention of the Gutenberg Printing Press (1440) and the religious reformation in the 16th century Europe, books started to spread in the vernacular languages, resulting in literature’s massive popularity gain not only amongst the wealthiest, but a wider social class. The previously common shortage of books also ended, because now it was easier to duplicate the writings thank to inventions. The original, handwritten books were slowly becoming museum pieces and printed formats were spreading.

Due to this advancement, the price of the books dropped, which led to the establishment of several big private collections and city libraries, starting in the late 16th century. These collections eventually became the core of today’s national and state libraries’ selection. The institutions however were serving a very important purpose in the 16th and 17th century too, because the demand for literature also took off thanks to the increased availability and the translations to vernacular languages. These features grounded the conquest of the enlightenment movement, which had a bases of knowledge and philosophy.

The 17th and 18th centuries can also be called the golden age of libraries because in the enlightenment and early romanticism these institutions had astonishing significance. People in general were reading for their actual interest and love for scholarship, not only for ostentation.

The role of the libraries

The primary role of the libraries in the enlightenment was to share knowledge with the people. The institutions supported education, served as an information center, constantly developed and widened their selection and protected the cultural heritage of various societies.

In the beginning of the 18th century city libraries started to become increasingly public and provided lending possibilities more frequently. The books now were not chained to shelves or desks because they did not represent such a high value as in the previous historical periods. These libraries were still not uniformly open to the public, but the class accessing these institutions widened. Wealthier peasants could often visit libraries, which improved both literacy ratios and erudition in the different societies.

Besides the rapid growth of the (partially) public libraries, we can’t forget about the openings of new university and private subscription libraries. These organizations also allowed individuals outside of the institution to entry, but the people typically had to pay for their visit as they were primarily sustained for a certain group.

Due to the rapid popularity growth of scholarship, especially in the fields of philosophy and history, the 18th century was also the age of great national libraries. The first truly national library was founded in 1753 as part of the British Museum, and many followed later in the 1700s and 1800s.

The bibliographical and organizational tools improved in the enlightenment too, making it easier to structure the libraries and to keep track of the book selection. The first catalog cards were introduced in the 1700s in France, and this was also the first time when they organized the book standing, with their spine facing outwards. 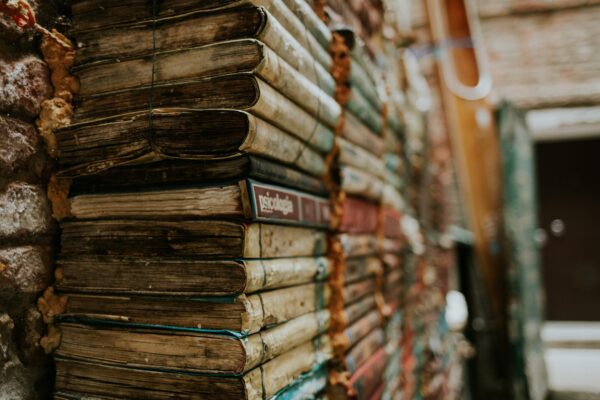 Library management in the 19th century had to be improved because of the size growth of the institutions – some were holding hundreds of thousands of books, ten times more than in the previous century. This made the available administration systems and services inadequate and resulted in the revolution of catalogs and overall library management.

What is more, different library types were founded to store the relevant resources and solve the space and systemization issues. Besides the national libraries, school libraries were reinvented, and specialized libraries appeared in this period. The institutions now stored different works and books, depending on their primary function. This change helped both the public and the librarians with finding the exact resources they were looking for.

Many private libraries started to open up their gates for external visitors, and so these organizations slowly transformed into public libraries. Instead, home libraries were introduced by book collectors, which functioned to help with the owner’s job and self-development. The most significant home libraries were in the hands of scientist and writers because the resources and works stored here later contributed to the development of societies.

It was in the late 19th and early 20th century when the governments started to fund public libraries by public taxes. This resulted in a massive change – the institutions finally became uniformly open. Everybody had a chance to visit the libraries, regardless of their social status, and no one had to pay for their entry anymore. This has forged the important role of libraries to bind the general public to the vital information, improving erudite in the whole western world. 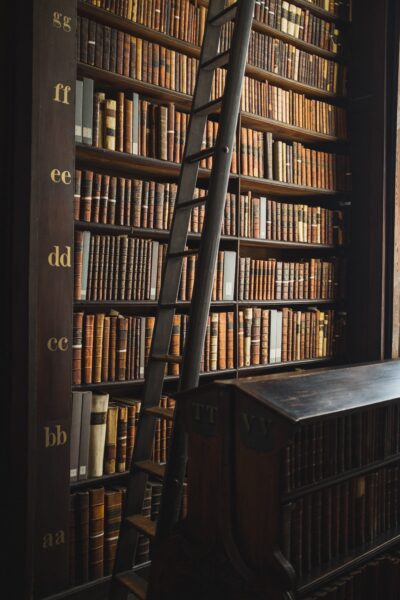 To sum up, the period from the enlightenment to the early 20th century was vital in the improvement of libraries. This was the historical period when the library system that we know today was framed. We are in a fortunate situation that the vast majority of libraries are now free and open to the public, and what is more, the digital development makes it possible to access the resources online. The libraries are still constantly developing with regard to new inventions, and it is interesting to think about what the future can bring to these institutions. All in all, we can clearly say that libraries, literature and books have, and will always represent a great value to society.