Social Media In Libraries And Archives

Gardening For The Greater Good! 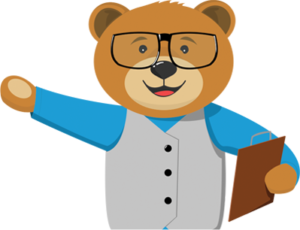