This month, we present Public Libraries 2020 and their initiatives to challenge outdated perceptions that European policy makers might have of public libraries. Financed by the Bill & Melinda Gates Foundation and managed by the Reading & Writing Foundation of the Netherlands, the PL2020 project raises awareness of the critical work that the EU’s 65,000 public libraries carry out every day.

We have talked with Hannah Thominet, Project Officer at Reading and Writing Foundation, who tells us more about the project.

Putting libraries on the EU agenda

Public Libraries 2020 (PL2020) is a European public library advocacy project based in Brussels, Belgium, the heart of the EU. Since 2014, our aim has been on the one hand to challenge outdated perceptions that European policy makers might have of public libraries, and on the other hand, to work with dynamic players in the library sector to learn from each other and share best practice in library advocacy and innovation. 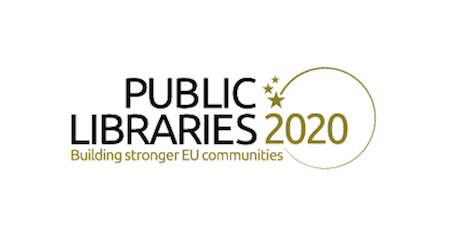 Based not far from the EU institutions, the PL2020 team has a strong focus on putting libraries on the EU agenda. We work together with librarians, associations and advocates to raise awareness of the value of public libraries as partners for social and economic development under the Europe 2020 strategy. From policies on education and digital skills, to data protection and copyright reform, we engage with European policy makers to ensure that they understand the potential contribution of modern public libraries in achieving EU objectives.

There are real issues at stake for all types of libraries; preservation, text and data mining, out-of-commerce works, cross-border lending and e-book lending, and PL2020 has collaborated with likeminded organisations (IFLA, EBLIDA, LIBER, Europeana and CENL) to pool our resources and represent the interests of libraries and their users.

PL2020 has also been intimately involved with EU policies on digital skills development – an area in which we know that thousands of European public libraries are extremely active. 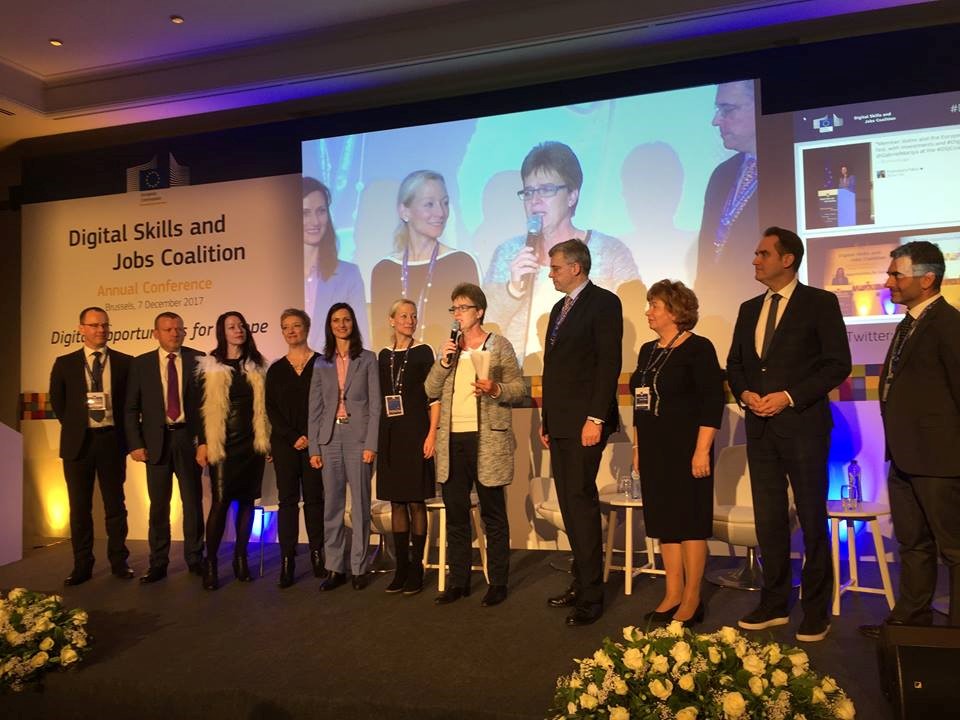 It is sometimes a challenge to capture the attention of European policy makers and meaningfully engage them in the work of public libraries. That’s why, in 2016, we launched the MEP Library Lovers group which brought together MEPs (Members of European Parliament) passionate about books, reading, digital skills, cultural heritage, information, knowledge and above all, libraries. The group now counts 93 members and is sponsored by a true MEP Library Lover, British MEP Catherine Stihler.

One of the key aims of the group is to get MEPs visiting their local libraries and by working with librarians and library associations from various European countries, we have succeeded in getting MEP Library Lovers to see for themselves what modern public libraries can achieve (see some examples on the website).

On top of the library visits, PL2020 has also harnessed the enthusiasm of the MEP Library Lovers to organise a series of events. This year we launched the first edition of 60 Books for the Summer, an eclectic pan-European summer reading list of books recommended by MEP Library Lovers. We partnered with Literature Across Frontiers and Passa Porta to curate the final list which was launched at the European Parliament Library in June, and with our local library Muntpunt who now offer all 60 books to borrow. It was such a fun and engaging project, both for the MEPs and the librarians that were involved in sourcing the books, that we recently re-launched the list as an advent calendar on our social media channels.

Creating a space for pioneering librarians in Europe

We do not do any of this work alone. PL2020 is inspired and supported by our “Advocacy Lab”; a committee of leading European librarians who we regularly bring together to exchange ideas and develop plans of action.

For the past two years, we have created a Libraries & Skills fact sheets together with European library association which shows key statistics from libraries with EU DESI (Digital Economy and Society Index) data, a surprising mix with which to confront local and European policy makers. 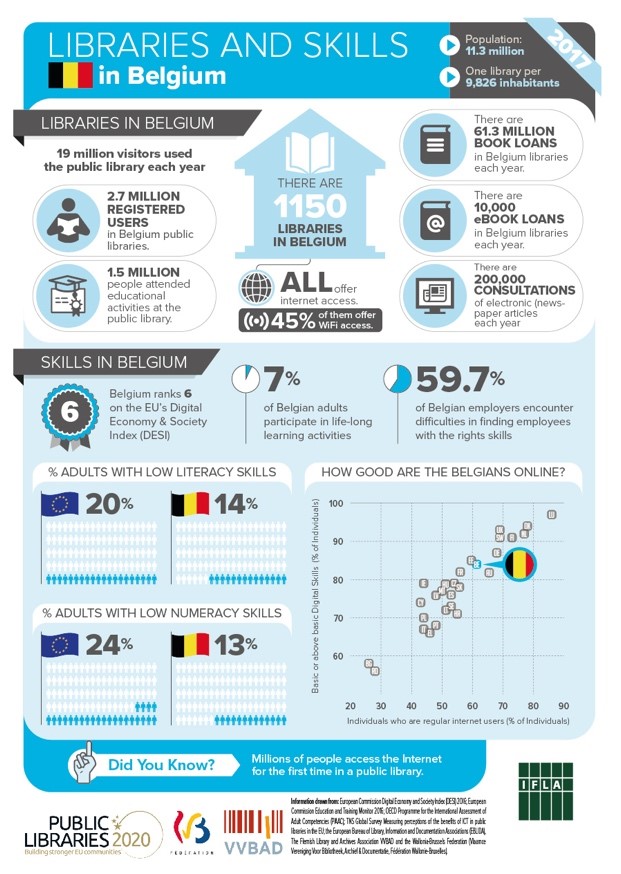 One of our highlights of the year at PL2020 is Generation Code: Born at the Library. Launched during EU Code Week 2016, Generation Code is an interactive exhibition showcasing the top innovative digital exhibits from public libraries across the EU. The exhibition takes place in the European Parliament in Brussels, bringing public libraries literally to the doorstep of MEPs and other European decision makers. During the two-day exhibition, we also host a Meet & Greet session, inviting a representative of libraries from all 28 EU member states to meet their MEPs, but also presenting a fantastic opportunity for these librarians to meet one another and get inspired from all the things happening in their neighbouring countries. Check out the photos from the 2018 edition on our Facebook page.

PL2020 is currently financed to run until 2019, to coincide with the European Parliament elections. For the next 18 months, we will reinforce our existing projects by running new editions of 60 Books for the Summer and Generation Code: Born at the Library, and continue to engage with the European institutions to ensure that they empower public libraries to deliver on European priorities.

But just as importantly, we aim to reinforce and invigorate our network of European library change leaders across Europe, strengthening connections between innovative librarians who want to build on their knowledge and act in partnership for community transformation.

Communication and Libraries Communication is an extremely important skill to develop in life. We have noticed some questions and comments, from librarians [...]