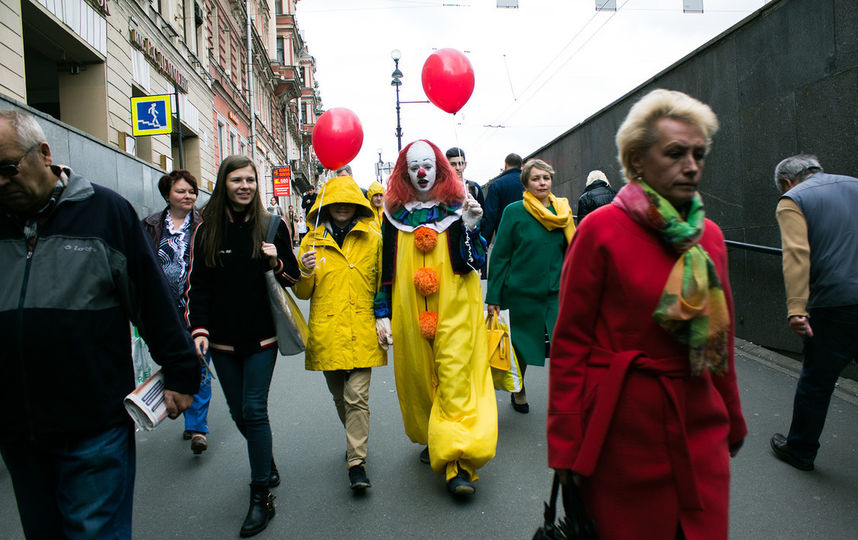 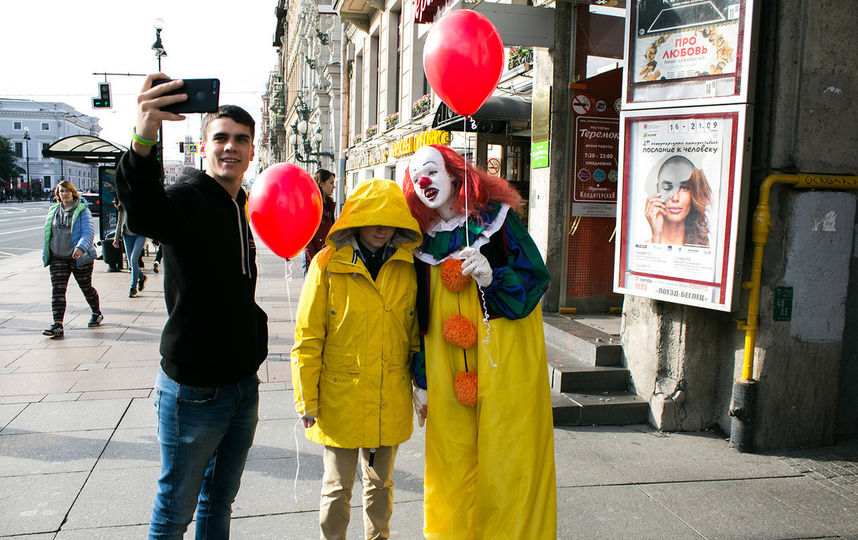 Reading Can Take Us Anywhere

2020 was quite different from the norm. Nobody ever thought that a situation which pauses the whole world would arise. What started [...]

New year, same love for libraries! We cannot wait to continue to share informative, useful, and interesting library posts with you all [...]