How is technology improving library services and patron experience? – Interview with Mick Fortune

This week we interview Mick Fortune, library systems and technologies consultant in the United Kingdom. He shares insights on how is technology improving library services and patron experience. 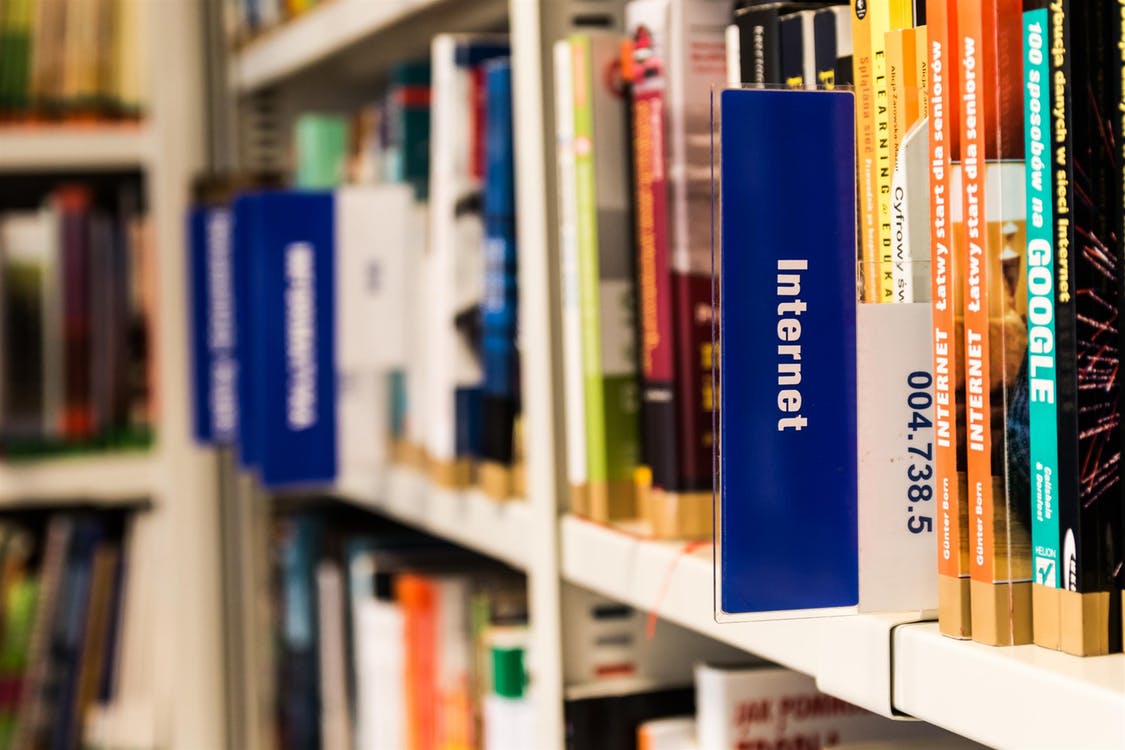 1. Can you tell us a bit about yourself and your work in the libraries’ world?

I have spent most of my working life in the library world since joining the British Library in 1972 – when we were both very young!

Since 1982 I have worked for a number of different organizations and companies including Dynix (now SirsiDynix) where I was European CEO, Nielsen (Head of Booknet) and most recently Book Industry Communication – a trade association for publishers, booksellers, and libraries.

Since 2006, I have been semi-retired, occasionally working as a consultant on library systems and RFID acquisition and deployment (most recently for Libraries Ireland) but mostly working with library automation companies as chair of both the Library Communications Framework (LCF) and Government Library Taskforce/Suppliers Liaison Group.

2. From your perspective, what is the library’s role in the present days? How is it different from the traditional library where people merely went to loan a book?

Right now, in the UK, I think the public library’s role is to try and survive! Librarians are increasingly becoming an endangered species in Britain’s public libraries and libraries continue to be a soft target for budget cuts with record numbers closing every year.

Right now, in the UK, I think the public #library’s role is to try and survive. Click To Tweet

Book funds have been slashed or canceled altogether ensuring that the demand for library services has steadily declined year by year. However, it seems to me that the UK is almost unique in thinking that everything must now be digital and that the time of the printed book is over. I’m not sure I quite agree that we are moving rapidly into the glorious sunlit uplands of a digital future where we will all soon consume digital content on virtual reality headsets. I think it’s more complicated than that. I am as eager to explore the digital future as anybody but I can’t help noticing that other nations haven’t ditched the book with quite as much enthusiasm as the UK.

I’m not sure I quite agree that we are moving rapidly into the glorious sunlit uplands of a digital future where we will all soon consume digital content on virtual reality headsets. I think it’s more complicated than that. I am as eager to explore the digital future as anybody but I can’t help noticing that other nations haven’t ditched the book with quite as much enthusiasm as the UK.

Essentially, I see no fundamental difference between the role of libraries in the 19th century and today. Broadly I see that as to educate, inform and yes, entertain. The media and the delivery methods are all that have really changed. In the past, we often needed the help of a librarian to help us gain the most from a visit to the library. We still do.

The problem is that not only are we rapidly losing that expertise and resource but those that remain all too often lack the technical skills needed to manage the wealth of resources now available.

3. What are the most-used services at the library nowadays? Is the demand for digital services bigger than the one for the library’s primary services?

I think it’s difficult to make generalisations about the use of services. The range and scope of services offered varies wildly across the country and I suspect the reality is that we still don’t really know what the public really want. (I’m only talking about the UK here).

For many years libraries measured their success primarily by footfall – amazingly still a popular measure in these times where many borrowers seldom visit the buildings at all. We are now beginning to collect better data that will ultimately help us determine which services are the most popular but it’s still quite patchy and difficult to analyse.

The predicted switch to e-books does not appear to be taking place with the main obstacle to their wider use still appearing to be the limited number of titles available in this format – although demand for e-books generally (i.e. for purchase as well as loan) appears to have leveled off.

4. How can modern technology be implemented in a library and how is technology improving library services and patron experience?

I believe technology has a huge amount to offer the modern library – academic libraries in the U.K. and public libraries almost everywhere except the U.K. have been very quick to understand the potential of technologies like Radio Frequency Identification (RFID), and Near Field Communication (NFC). Some have even seen the potential of mobile apps like Solus although the company – which operates out of Scotland (where I now live) has enjoyed more success in Australia than in Britain.

The difficulty facing many libraries in the U.K. is a basic lack of technical skills. There have recently been attempts to rectify this situation – by the librarian’s professional body CILIP for example but the days when every library had its own ‘`Systems Librarian’ have long since passed. Most now rely entirely on commercial suppliers to provide systems that require as little technical skill to operate them as possible which has tended to limit innovation.

Only the academic sector still recognises the need for technical expertise in their libraries so unsurprisingly they are the most innovative when it comes to exploiting new technologies.

5. Can you give us an example of a successful innovative technology and programs implemented in libraries? How was the change perceived by the patrons?

A good example of how technology could/can benefit libraries is RFID. Originally introduced to replace aging security systems it has proved to be extremely popular for delivering self-service circulation solutions.  In public libraries, machines have now replaced staff as a consequence. In the universities, the machines have allowed staff the freedom to dedicate more time to improving services to library patrons.

The advent of NFC – which operates at the same frequency as most RFID systems used in the world’s libraries – brings with it the opportunity for much greater interaction between patron and library collections. Sadly the RFID companies have proved reluctant to dedicate resources to developing this potential – possibly because the supply of machines is more profitable than developing software to power mobile applications so it has been left to staff in the academic sector to do this for themselves. The University of Manchester has produced an application for Android users that enables borrowers to self-issue items at the shelf.

But there’s no reason why the technology couldn’t be used to explore the virtual and physical collections simultaneously – by using the collection itself as a discovery tool. The Deichmann library in Oslo pioneered this concept some years ago using native RFID rather than NFC. Borrowers could take items of interest to a RFID scanning table – or ‘smart shelf’ – to discover other resources outside of the library. NFC potentially brings that same potential to smart devices.

6. How do you see the future of libraries from a technological perspective? Do you think the librarians’ resistance to new concepts such as open library, self-service technologies, etc.  will be a drawback in this evolution?

Again looking primarily at the U.K. it’s difficult to see why librarians should welcome technologies that are being introduced exclusively to replace them. More enlightened nations – like Denmark and Holland – have managed to find a balance between technology and staff that works well. Technology has been used by librarians to create new services. A favourite I saw used in Almere in 2014 has now become the Serendipity Machine.

My current role as a facilitator of dialogue between government, library managers and technology companies will, I hope, lead to more creative and co-operative use of technology in the future.

Hope you’ve enjoyed reading Mick’s insights! Find out more by subscribing to our blog and receive relevant news sent directly to you. Find us on social media via Facebook or Twitter and read the latest developments in libraries from around the world.